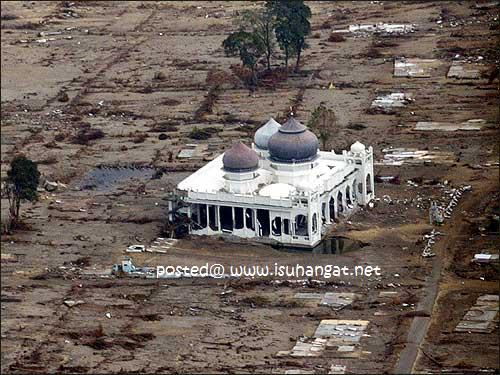 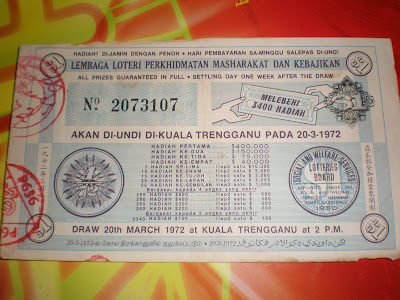 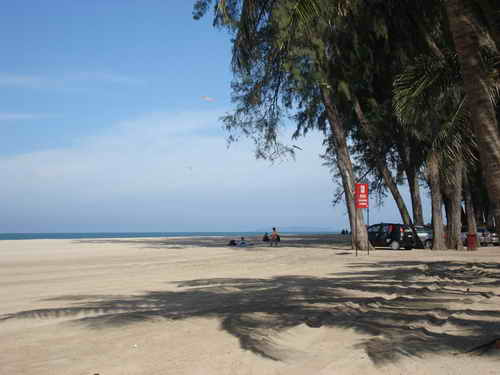 A picture taken from the Japan Ground Self-Defense Force helicopter shows the central part of the town of Minamisanriku, Miyagi Prefecture — Reuters pic 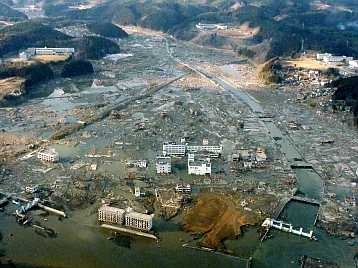 Thousands huddled over heaters in emergency shelters through another freezing night along the northeastern coast, a scene of devastation after the 8.9 magnitude earthquake sent a 10-metre tsunami surging through towns and cities.

Kyodo news agency said the number of dead or unaccounted for as a result of the quake and tsunami was expected to exceed 1,800. It also reported there had been no contact with around 10,000 people in one small town, more than half its population.

An explosion severely damaged the main building of the nuclear plant yesterday in the wake of the earthquake, and authorities said radiation had leaked from the facility, 240 km north of Tokyo.

The government insisted radiation levels were low, saying the blast had not affected the reactor core container, and the International Atomic Energy Agency said it had been told by Japan that levels “have been observed to lessen in recent hours”.

Still, 140,000 people had been evacuated from areas near the plant and another nuclear facility nearby while authorities prepared to distribute iodine to people in the vicinity to protect them from radioactive exposure.

Workers pumped seawater into the reactor to cool it.

“There is radiation leaking out, and since the possibility (of being exposed) is high, it’s quite scary,” said Masanori Ono, 17, standing in line yesterday to be scanned for radiation at an evacuation centre in Fukushima prefecture.

And a new threat emerged, as Japan’s nuclear power safety agency said another reactor at the stricken plant had lost its cooling system and urgently needed water. The number of people exposed to radiation from the plant could reach 160, it said.

The agency had earlier said the nuclear accident was less serious than both the Three Mile Island accident in 1979 and the 1986 Chernobyl nuclear disaster.

An official at the agency said it has rated the incident at Tokyo Electric Power Co’s (TEPCO) nuclear plant a 4 according to the International Nuclear and Radiological Event Scale (INES). Three Mile Island was rated 5 while Chernobyl was rated 7 on the 1 to 7 scale, the official said.

Along the northeast coast, rescue workers searched through the rubble of destroyed buildings, cars and boats, looking for survivors in hardest-hit areas such as the city of Sendai, 300 km northeast of Tokyo.

In Iwanuma, not far from Sendai, nurses and doctors were rescued on Saturday after spelling S.O.S. on the rooftop of a partially submerged hospital, one of many desperate scenes. In cities and towns, worried relatives checked information boards on survivors at evacuation centres.

“All the shops are closed, this is one of the few still open. I came to buy and stock up on diapers, drinking water and food,” Kunio Iwatsuki, 68, told Reuters in Mito city, where residents queued outside a damaged supermarket for supplies.

Japan’s Kyodo news agency said about 300,000 people were evacuated nationwide, many seeking refuge in shelters, wrapped in blankets, some clutching each other sobbing.

It said 5.5 million people were without power, while 3,400 buildings had either been destroyed or damaged. Four trains were unaccounted for after the tsunami.

In Tokyo, the usually bustling central districts were deserted last night, and the few in bars and restaurants were glued to television coverage of the disaster.

“Even in the bar we kept staring at the news,” said Kasumi, a 26-year-old woman meeting a friend for a drink in the central district of Akasaka. “I looked at the tsunami swallowing houses and it seemed like a film.”

The blast at the nuclear plant raised fears of a meltdown at the power facility.

But experts said Japan should not expect a repeat of Chernobyl. They said pictures of mist above the plant suggested only small amounts of radiation had been expelled as part of measures to ensure its stability, far from the radioactive clouds Chernobyl spewed out 25 years ago.

The wind at the disabled plant was blowing from the south, which could affect residents north of the facility, Japan’s national weather forecaster said, adding the direction may shift later so that it blows from the north-west towards the sea.

Plant operator TEPCO has had a rocky past in an industry plagued by scandal. In 2002, the president of the country’s largest power utility was forced to resign along with four other senior executives, taking responsibility for suspected falsification of nuclear plant safety records.

Many Japanese flooded social networking sites with worries about the plant.

“I can’t trust TEPCO,” said a person with the handlename Tanuki Atsushi on mixi, the Japanese social networking site.

The earthquake and tsunami, and now the radiation leak, present Japan’s government with its biggest challenge in a generation.

The disaster struck as the world’s third-largest economy had been showing signs of reviving from an economic contraction in the final quarter of last year. It raised the prospect of major disruptions for many key businesses and a massive repair bill running into tens of billions of dollars.

Foreign countries have started to send disaster relief teams to help Japan, with the United Nations sending a group to help coordinate work.

The earthquake was the fifth most powerful to hit the world in the past century. It surpassed the Great Kant quake of Sept. 1, 1923, which had a magnitude of 7.9 and killed more than 140,000 people in the Tokyo area. — Reuters
Posted by Idham Lim (林川興) at 9:45 PG Tiada ulasan: 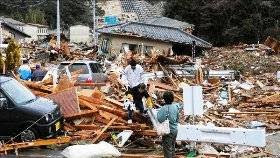 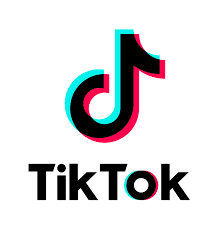 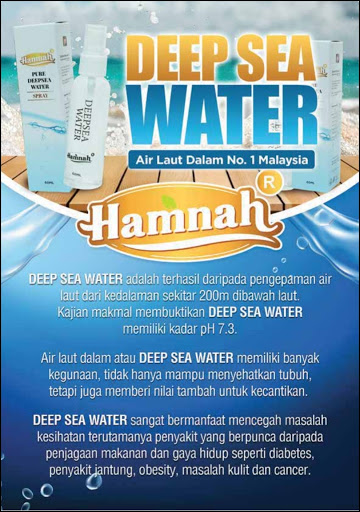